If there’s anything we love as much as pregnancy, it’s women breaking barriers around pregnancy, like in the world of sports. For too long, pregnant women or mothers have been seen as second class citizens in professional sports, and The GIST, a sports newsletter and podcast with hosts Ellen Hyslop and Stephanie Rotz is bringing that conversation to light.

A few years ago, the pair took on the conversation that “Pregnancy Isn’t an Injury,” one surrounding motherhood and maternity leave, and how it initially left world-class boxer Mandi Boujold out of the Tokyo Olympic Games.

Boujold wasn’t the only athlete to be treated “less than” once she got pregnant. Hyslop cited track and field superstar Allyson Felix and the sexism she experienced with Nike when she was pregnant. The pair also spoke about Serena Williams coming back from maternity leave, and how she went from being ranked No. 1 in the world to being ranked 453.

“This story about Mandy Bujold just provides a more clear picture as to how athletes are always either feeling like they need to put their career ‘on hold’ to become a mother, or risk being punished for choosing to become a parent,” said Hyslop.

The Bujold story began with the Covid-19 pandemic. Because two qualifying Olympic events were canceled due to Covid-19, the International Olympic Committee went back to an 11-month time between 2018 and 2019, which included three events, to qualify boxers for the Games. Bujold was pregnant and postpartum during that 11 month time frame, leaving her without any qualification points, even though she consistently ranked within the top four flyweight boxers — a weight class including 108 pounds to 112 pounds — leading up to that time frame.

Of course Bujold, along with all other athletes, would have no idea that the pandemic would happen and, in a regular Olympic qualifying year, she’d start to compete in qualifying events at the end of 2019, but mostly during the actual 2020 year.

The IOC denied Bujold’s request to be qualified for competition. In solidarity with the athlete, the Canadian Minister Responsible for Sport, also known as the Heritage Minister, Steven Guilbeault wrote a letter to the IOC asking for them to reconsider. World class heavyweight boxing champion Lennox Lewis also tweeted in support of Bujold as well as the iconic Billie Jean King. On May 10, King tweeted:

“In 2020, qualifying events were cancelled around the world. Pregnancy is not an injury, & should not be treated as one. ⁦@MandyBujold⁩ should be allowed to compete. Women athletes will continue having babies, & the I.O.C needs a rule in place now.”

Eventually, Bujold won her fight to participate in the Tokyo Olympics. In the end, the Court of Arbitration for Sport (CAS) ruled that the qualification criteria must include an accommodation for women who were pregnant or postpartum during the qualification period.

“I’m pleased that the members of the [CAS] tribunal have seen the importance in not only my case, but in setting a precedent for the future of women’s sport,” Bujold said in a statement. “This decision can give hope to young aspiring athletes around the world, knowing that they don’t have to decide between an Olympic dream and starting a family.”

If you love sports and women in sports, subscribe to The Gist newsletter here. 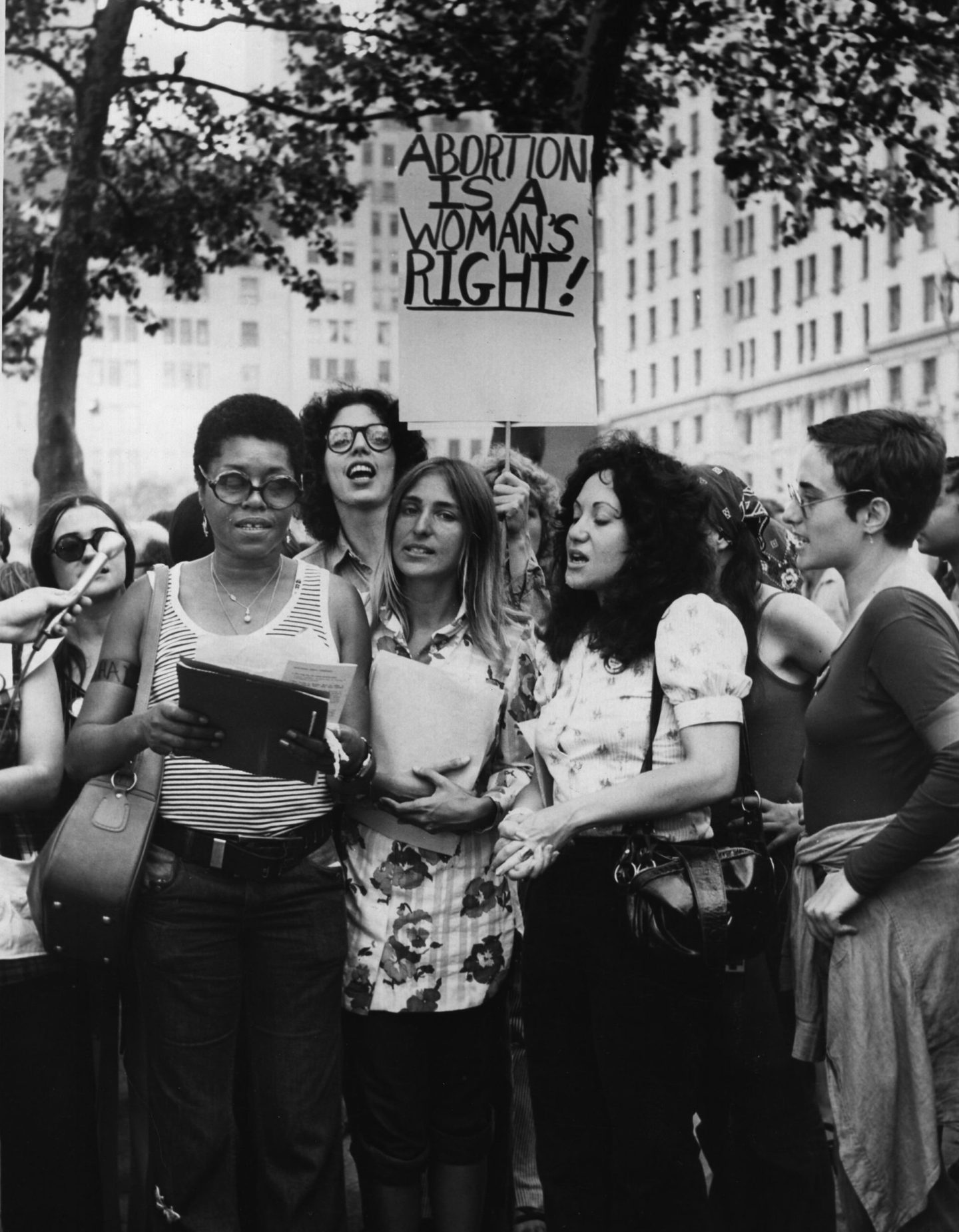 On The Anniversary of Roe vs. Wade, We Honor Women’s Right to Choose Hear their stories. 4 Mamas On Giving Back How they're showing up for their community in all the ways.