And now in today’s episode of “You Do You,” is one of the most common questions that pregnant women Google, debate and ask their OBGYN’s. “Can I have a drink during pregnancy?”

The straight-up, on-the-record answer is no. According to the American College of Obstetrics and Pregnancy, “Drinking alcohol during pregnancy is a leading cause of birth defects. Alcohol can harm a fetus throughout pregnancy. This includes the first few weeks before you know you are pregnant and during the last weeks of pregnancy when the fetal brain is maturing. Even moderate alcohol use during pregnancy can cause lifelong problems with a child’s learning and behavior. Any amount is risky for women who are pregnant or trying to become pregnant. All types of alcohol are harmful, including beer and wine.”

And before you go crying out, “But Gwyneth drank Guinness in London!!!” this POV is far from just a stateside trend. In 2016, the United Kingdom Department of Health changed its stance advising pregnant women to drink no more than one to two units of alcohol once or twice a week to recommending they abstain completely. Even in countries like France, lax attitudes toward maternal drinking have shifted during recent decades.

The reasoning behind these precautions is real. Alcohol is a teratogen, which harms human development. When a pregnant woman drinks, alcohol crosses the placenta and enters the fetus’s bloodstream. Because the fetus is still developing, alcohol is processed more slowly than it would be in an adult’s body, causing the alcohol levels to remain high and stay in the body longer.

Exposure to alcohol in utero can lead to miscarriage, stillbirth and a range of lifelong physical, behavioral and intellectual disabilities known as fetal alcohol spectrum disorders (FASDs). While some signs of FASD are more apparent, such as severe birth defects, other, subtler symptoms include behavioral and learning problems that might arise later in a child’s life.

A study funded by the National Institute on Alcohol Abuse and Alcoholism and published Feb. 6, 2018, in the Journal of the American Medical Association (JAMA), argues that FASD may be more common than previously believed. In the study, researchers tested roughly 6,000 first-graders in four unnamed communities across the country and interviewed many of their mothers about their drinking habits while pregnant. From the data collected, they estimated that 1.1 to 5 percent of children in the U.S. may be affected by FASD. Notably, less than 1 percent of the children identified with FASD in the study had been previously diagnosed.

However, Emily Oster, an author and economics professor at Brown University, sees things differently. In her book, Expecting Better: Why the Conventional Pregnancy Wisdom Is Wrong—and What You Really Need to Know, she breaks down data on confusing and controversial issues that many pregnant women face. Oster looked at roughly 200 studies on alcohol and pregnancy and concluded there wasn’t credible evidence that an occasional alcoholic beverage has any consequences.

So what’s the actual answer? A sip of champagne every now and then likely won’t harm your unborn fetus. But the best course of action is to check in with your healthcare provider for any and all questions related to pregnancy healthcare. We can’t say with any definitive answer what will happen, and likely neither can they. But if you’re stressing about it, then erring on the side of caution is always a winning proposition.

And in the meantime, have a mocktail, on us. Why is Pregnancy Sex so Hot?? Let's do this. 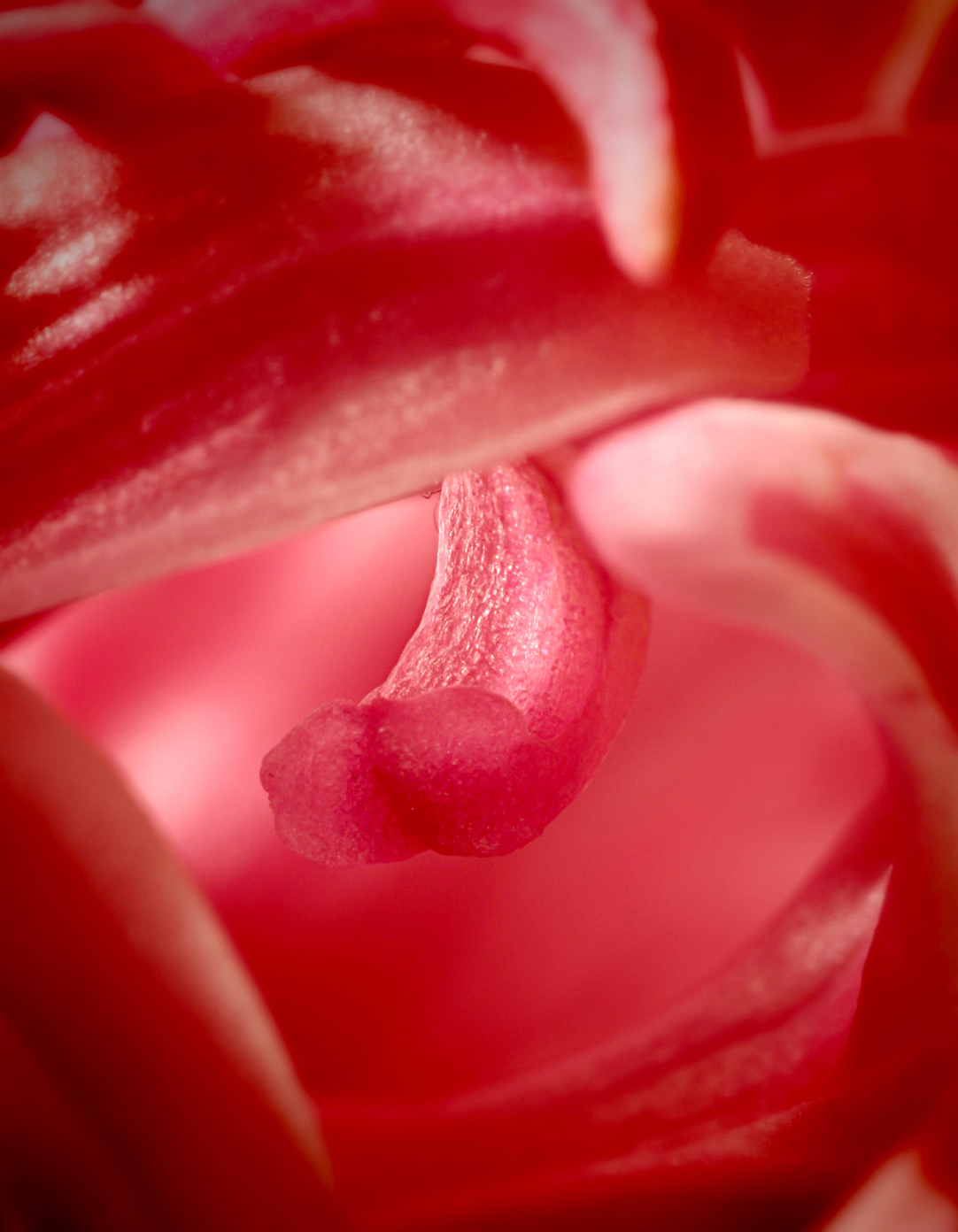