My journey through the world of infertility began long before I met my wife and started trying to conceive. I was in my early 20’s and was having issues with my stomach, so I went to see a gastroenterologist. My doctor noticed something on my testicles while he was performing his examination and wanted me to see a urologist to explore the finding further.

After visiting a urologist, he determined I had a varicocele. At the time, I was a young healthy college student, so the diagnosis was a bit shocking and confusing. My urologist explained to me the basics. Essentially a varicocele is an enlarged vein on the testicles that could cause issues when I was ready to start a family. It blocks the blood flow to your scrotum, where your sperm is stored. The longer your sperm stay in that state where they lack sufficient blood flow, the longer the health of your sperm deteriorates. I was told that as long as I didn’t feel pain (I did not), it was nothing to worry about. I even remember my urologist saying that one day, when I wanted to start a family (and only if we had fertility issues), I should evaluate my treatment options. I stored this information in the back of my head and went along with the rest of my 20’s and college/post college life without a care in the world.

Flash forward to the Summer of 2019. I was in my early 30’s, married, and trying to start a family with my wife. Obviously I knew I had a varicocele but dismissed it thinking it wouldn’t really affect our goals of conceiving. We tried for a few months before my wife sought to get tested for any infertility issues. All of her tests came back perfect, so her OBGYN suggested I get tested.

I first turned to my general doctor, who had been aware of my condition. He, as well as most fertility specialists suggested we keep trying for at least six to 12 months before investigating any issues. My wife and I pushed to be a little more proactive, so I was sent to have my semen analyzed.

Navigating through different doctors’ offices and testing centers was pretty uncomfortable for me. Frankly put, male infertility issues are not commonly spoken about and I felt like I had a spotlight on me in every waiting room. Not to mention, the act of being brought into a back room with a DVD player and lubrication was one of the most awkward and uncomfortable experiences of my adult life. It made me realize there’s a deep societal structure and norm that for years has been quite challenging to break. Male infertility doesn’t fit into the narrative of the “Macho Man.” Perhaps it’s because of these deep-rooted societal ideas that men are “strong” and “leaders of the family,” that doctors and scientists – because of subconscious biases – did not pay enough attention to the other side of the conception equation.

Just my luck, the first time I went for a test, the results were inconclusive, and I was told I was going to have to be tested again. My first test was facilitated by a urologist who specialized in male infertility. Unfortunately, he did not take insurance and the office visit and lab fees for the test were pricey. Despite having really good health insurance from work, most male infertility specialists that I found did not take insurance. When I had to be retested, I found a general urologist who took my insurance.

I felt like I had a spotlight on me in every waiting room.

After I had the second test done, I discussed the results with my general urologist. He gave me the same advice I had been given in my early 20’s – yes you have a varicocele, yes your numbers from your semen analysis came back lower than desired, but keep trying to conceive for another six months or so and then we can reevaluate.

My wife and I were not satisfied. We didn’t believe we were given bad advice, but we continued to seek other opinions. As was explained to us, just because you fall into a statistical deviation that puts you in a “high risk” category, there is still a possibility that you can have a family with no further intervention done.

My wife and I decided to go back to the male infertility specialist to figure out the best course of action. After reviewing all my test results and my examinations, he officially classified me as “sub-fertile.” It didn’t mean I wouldn’t be able to have a child, but the chances were low. He then explained that it’s still possible we could get pregnant now (though it likely would have been very difficult), but that it would be almost impossible to have a second child. I’m grateful we were proactive. I had corrective surgery in December and my wife and I are expecting our first child this December.

Although the entire journey was uncomfortable for me, I want to continue to talk about male infertility to normalize it within my community. Hopefully we get to a place where once a couple is trying to conceive, both the male and female are treated and examined in the same way. My doctors knew I had a varicocele, but it took my own initiative to inspire action. I don’t blame my doctors for their “wait and see” approach, but in my opinion, the best thing a patient can do is be educated, and for men to understand that current statistics show that about 50% of all fertility issues between couples are because of the male. I hope that with knowledge comes power, and that more men can own their own fertility issues to seek the best course of action. I’m so grateful I did. 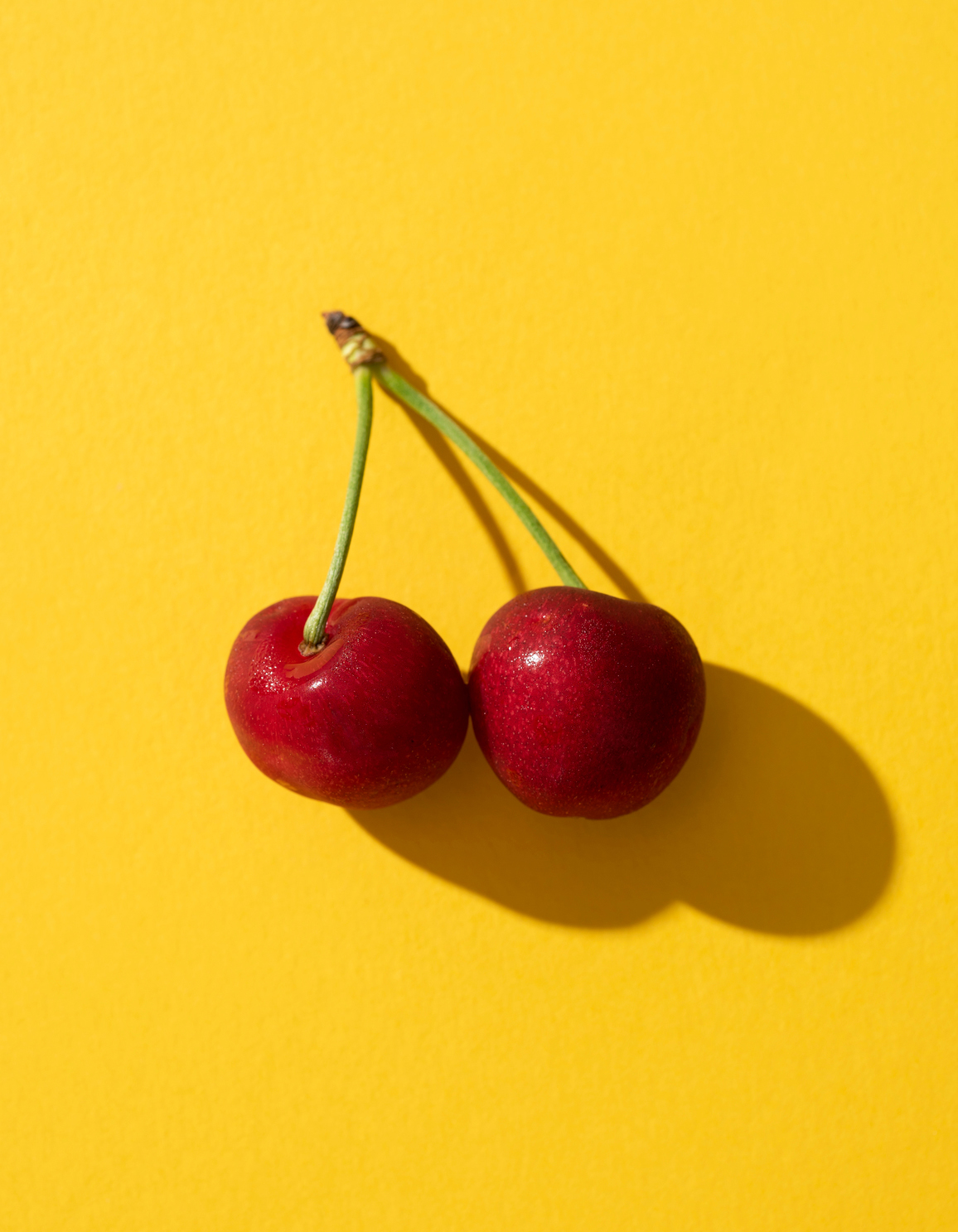 5 Facts You May Not Know About Male Infertility The team at Beli Babe is normalizing the convo.